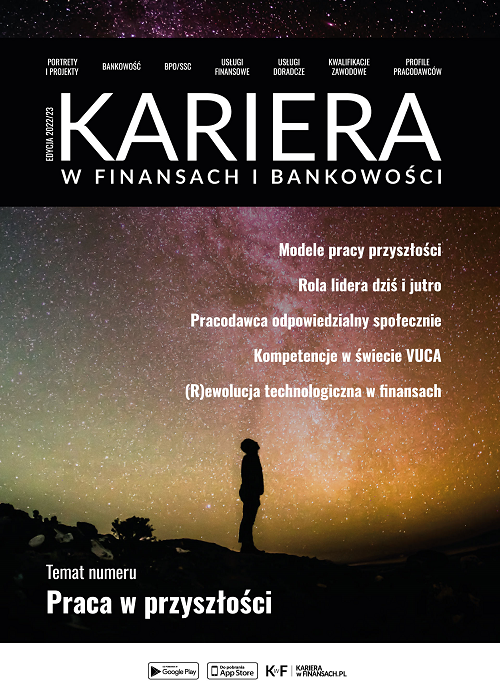 FUJIFILM Corporation is one of the major operating companies of FUJIFILM Holdings. Since its founding in 1934, the company has built up a wealth of advanced technologies in the field of photo imaging, and in line with its efforts to become a comprehensive healthcare company, Fujifilm is now applying these technologies to the prevention, diagnosis and treatment of diseases in the Medical and Life Science fields. Fujifilm is also expanding growth in the highly functional materials business, including flat panel display materials, and in the graphic systems and optical devices businesses.

Fujifilm entities operate in over 45 group companies in Europe and employ around 4,500 people engaged in R&D, manufacturing, sales, and service. Throughout Europe they serve a range of industries including medical, chemical, graphic systems, electronic materials, optics, recording media, and photographic technologies. FUJIFILM Europe GmbH acts as Strategic Headquarters for the region and supports its group companies in Europe by formulating marketing and corporate strategies.

In the branch in Gdansk there are sections: Accounts Payable, Account Receivable, General Ledger, where not only experienced staff but also graduates of finance, accounting and other fields of study are employed. Employees mainly speak English but they often have knowledge of German, French, Italian or other European languages.

FEBS is a company that is friendly to student internships, less experienced individuals who want to develop their professional skills in the international environment.